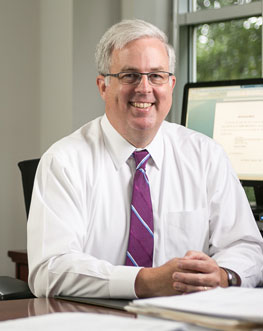 Jay Wilkerson is a native of North Carolina, raised and currently residing in Raleigh. He has been in private practice continuously since 1992. He has a wide experience with the legal issues surrounding both private and public construction projects. The majority of Mr. Wilkerson’s practice involves construction litigation, arbitration and mediation. He also has a specialty practice in defending contractors against citations issued by the North Carolina Occupational Safety and Health Administration (OSHA).